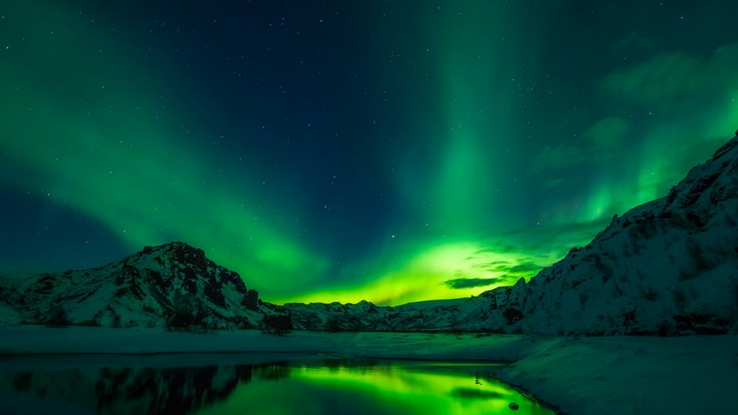 3 best countries to see the Northern Lights. The phenomenon of Northern Lights or Aurora Borealis is named after a Roman Goddessand rightly so because when the skies light up, it is truly ‘divine’. From a scientific viewpoint it is sufficed to say that it is caused by electrically charged particles from the sun striking [ END_OF_DOCUMENT_TOKEN_TO_BE_REPLACED ]