Christmas gift ideas for kids for 2021. 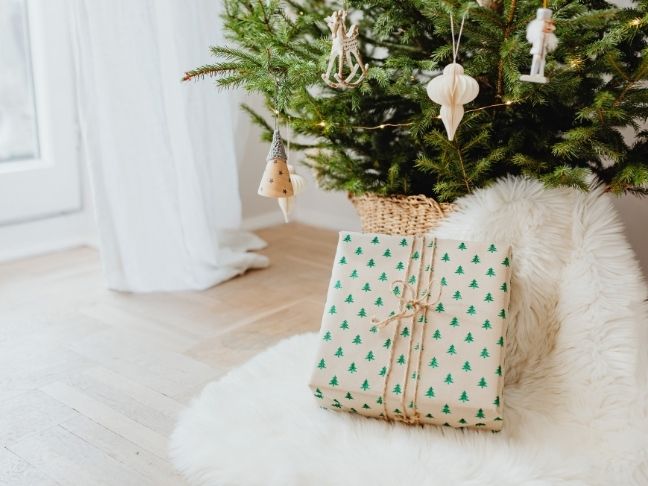 The holiday season is coming, and parents are starting their shopping early to get the best gifts for their kids. Shopping for kids is usually easy. They make a list of toys and things they want and you buy them. But, if you are looking to get something unique and trendy this year and wondering what to get the kids for Christmas – here are some great ideas:

The phenomenon involving toys that are able to unbox themselves continues to increase in popularity since a giant egg known as the Hatchimal was launched a couple of years back. Since then we have had pets breaking free from cages made of cardboard, trucks that bust out of boxes, and monsters out of a cage. This is a toy that should heighten excitement levels to the next level should Santa decide to drop off these gifts this year.

These toys are proof of “real magic” since Magic Mixies include a cauldron that you mix the supplied ingredients into to create your own potion-based creature. When you add the Magic Feather, Crystal Gem, and the Glitter Star and then pass a wand over, mist starts rising, and shortly after the magical character appears. These toys include over 50 reactions and sounds, along with the added “wow” that will inevitably occur when all this happens.

Imagine Domino Rally with more attitude when it comes to this latest tile-type set of objects. It features larger edges that stand up easier (which means it is far less frustrating for a preschooler). The tiles also interlink so that your child can create bigger structures. This set also allows your child to create a nifty spinner that once set up will knock all your designs over.

Avoid following the instructions, since this highly-creative DIY kit allows children to test their imagination. There are also other sets that other members of the family can also buy that your child can add on. These extra sets allow for the creations of bigger castles, skyscrapers, runs, and so much more. Build, knock it down, and start again.

It all began with a well-known board game where other players had to guess what you tried to illustrate with an outdated paper and pen combo. The game then moved over to the air version which connects to a smart device that could cast over to your Chromecast or Apple TV for an even better and bigger game allowing you to draw your illustration in mid-air, from the clue presented on the card.

This game is the Harry Potter Air version, which does everything that the predecessor managed to do, but in Hogwarts style, which makes it even more magical. Drawing images in mid-air using a wand appearing on your TV could have a few of your relatives feeling quite baffled. Enjoy the fun.

With a range of Danish brick sets on offer, this last year has experienced a range of new ones to choose from. This is a set that truly stands out, and we have worked out that we will never get onto Bezo’s bell-end spaceship, which is why we would prefer something that is space-like to please our slightly lofty ambitions. The build is tricky at over 1,000 pieces, but your child will achieve a detailed item that they will be proud to display.

Build your own marble run

Created by talented and skilled paper engineers (yes, this is actually a thing), these 153-piece playsets first slot together before you get to enjoy the action. We really love domino rally-style knockdown effects along with anything that matches up to Rube Goldberg-style machines (think Mouse Trap), yet this is a game that has an edge over the others.

Fun and enjoyable to build, and even better to complete it before you enjoy the thrill of the marbles that drop through the steps, twists, and turns before they drop into the vortex cone where they race on over to the finish. Hours of enjoyment for little ones.

Tapping into the current uptick of nostalgia, this German toy manufacturer has secured several licenses, namely James Bond, Scooby-Doo, and The A-Team, but the item that stands out the most has to be the USS Enterprise NCC-1701. At an impressive 100cm length with famous figures including Chekov, Scotty, Sulu, McCoy, Uhura, Spock, and Captain Kirk, ready to take your orders.

Allow a few retro episodes to play in the background to become fully immersed in the era that this toy came from. Since it comes with onboard gadgets and technology, through an app you can control the lights and sound effects around the iconic vessel. Alternatively, you can just press the available buttons. Beam me up, Scotty.

When the rabbit appeared from the hat we were already sold. That was already a present for us, but there are 40 other props to enjoy inside the hat. There are plenty of tricks kids of any age can enjoy which makes it one of the more educational toys. Most of the tricks only involve 3 easy-to-follow steps.

All you need is a bit of practice before amazing your audiences. Pull a rabbit from the empty hat, make the wand float around in mid-air, or make the cards shrink or grow. There are also a few dice and rope tricks. This toy offers plenty of options to avoid those re-repeats.

Geared at the younger listeners (but we were also caught enjoying these audios after hours too), the Tonie boxes are extremely tactile squares that offer only audio. By removing the “screen action” children tend to focus more of their attention on the actual story. Just position a relevant character over the top and allow the story to unfold.

From classical tales such as Pinocchio and Little Red Riding Hood to Mr. Bean, Shrek, and The Clangers, there are many stories Tonies wants to tell. Starter sets are the ideal gift that comes with a very creative Tonie that you can also load some of your content onto.