What should you know about child support? 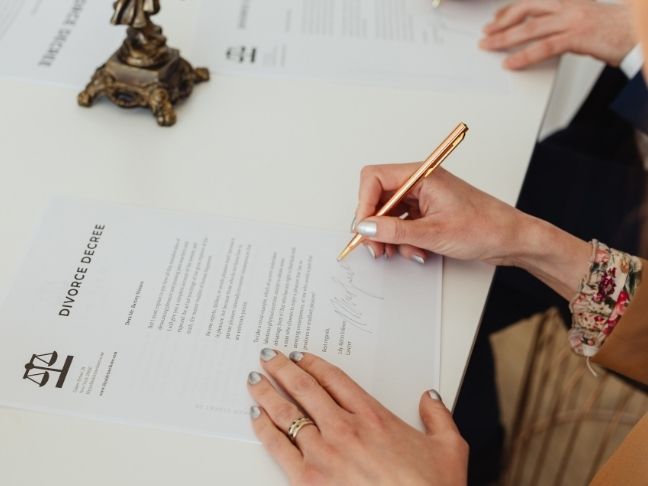 While it is hard to be part of a separated family, it is even more complicated when the parents neglect their responsibility to support their child. Among other challenges that separated families battle with, one of the most difficult is child support. Every dependent kid has a legal right to it, but not everyone is aware and ready to face it. Usually, the non-custodial parent pays the cost of the child to the parent who has custody, but both parents can also do this if another person or relative has their child. However, some child support battles can get costly if done incorrectly. Therefore, it is a must that one should know all the necessary facts about it.

What is child support?

Basically, child support is the money used to provide for the financial needs of a child. Although that is easy to understand by definition, that is not always what happens in real life. Sometimes, difficulties and mishaps happen because of one simple mistake, and thus, it is the parent’s responsibility to be knowledgeable about these kinds of things. To guide you, here are the top 5 of the things you should know about child support.

Both parents must support their children before they turn 18

Contrary to popular belief, it is not a default that the father is the only one that pays for child support. Practicing child support is not based on gender. Before their child reaches legality, they should support them without a second thought.

How do courts rule the amount of child support?

The most crucial thing when talking about this matter is income. The first thing that the court considers is the amount of money you’re earning. Then they subtract it to the necessary deductions such as Social Security System, income taxes, and more. In every case, both parents should present this:

On the other hand, being voluntarily unemployed or underemployed changes some terms. The court can have the authority to pose income to you. It simply means that they can calculate the support obligation based on the money you should earn. Sometimes, parents intentionally lie and reduce their income which keeps them from paying child support, so as a consequence, the court needs to implement this kind of rule.

Some other factors and circumstances may lead you to change the child support order. However, you should not do this without the presence of a judge, as they are the ones who legalize it.

Before changing terms, both parents must submit a motion of written request to the court. The general rule exists that the court won’t agree to change conditions if the parent who proposed it does not prove a need for modification.

These are some of the factors that the judge can consider:

Expenses not covered by child support

Some instances confuse parents of what might be eligible to cover with the child support. The paying parent or the obligor should expect that there are direct and indirect expenses. A direct cost is a money spent for the child’s enjoyment and benefits such as toys, expensive clothes, school lunches, etc. In contrast, the indirect expenses aren’t regularly paid but still considered essential for the child, including food, transportation, housing, and so on. The obligor is not entitled to pay for medical expenses without insurance, educational and extracurricular expenses.

The final written agreement must be exact and clearly defined

It is pivotal that before reaching the final agreement, ensure that the guidelines are settled and accounted for as your child’s needs are at stake with this one.

Other aspects that you should look at are the following:

Child support only leads to one thing, the betterment of your child. Therefore, knowing all this information is pivotal because, as parents, your topmost responsibility is your child’s well-being and happiness.