Clever ways to get kids to do basic self care tasks. 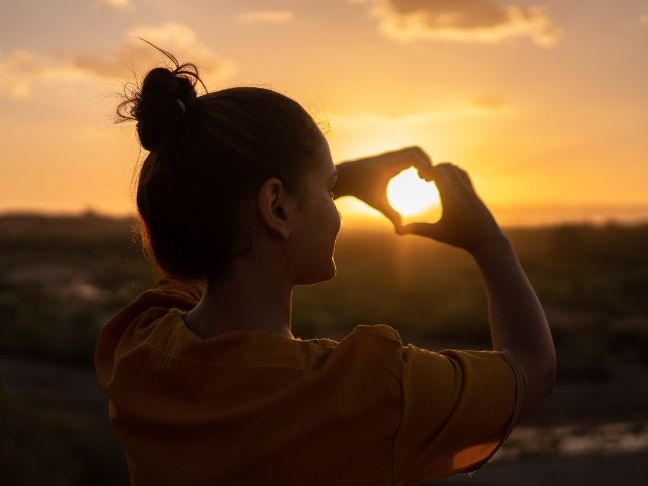 Photo by Hassan OUAJBIR from Pexels

Basic self-care tasks like brushing our teeth or showering every day are second nature to us as adults because we had them drilled into our heads every day growing up. This isn’t necessarily bad, because these basic forms of self-care are easier to maintain if they’re habits that we don’t have to think about. Getting the newest generation of kids to do the same is a bit more challenging because many of the techniques that our parents used to teach us aren’t as effective anymore. Here are some clever ways to get your kids to do basic self-care and develop habits that will serve them well throughout their lives.

Step one here might seem a little silly but there’s some science behind it. Start by sitting down with your kids and having them write down the self-care tasks they need to do every day. Breaking it down into smaller pieces makes each piece easier to complete, and writing it down longhand actually makes it stick in your brain better than setting up a digital reminder. Handwriting your notes helps to improve memory retention. Plus it gives you a physical note that you can hang up somewhere that your kids will see it and remember their self-care routine. After a while, they won’t need the reminders anymore, but they can be a great help in the beginning.

Develop one habit at a time

When you’re developing a new habit, you’re literally rewriting pathways in your brain. This process takes time, and trying to set up too many habits at once can be a recipe for disaster. Your triggers get crossed, your habits get twisted and you end up spinning in place. Instead, start by developing one habit at a time. You’ll still want to ensure that they’re brushing their teeth and showering every day, and that sort of thing, but choose 30 days to put the emphasis on one task before moving to the next. Otherwise, you risk overwhelming yourself and everyone else while you’re just trying to do something positive.

Kids thrive on routine. Setting a schedule for your kids and their self-care routine can make it easier to avoid the inevitable conflict that happens when it’s time to brush your teeth or go to bed and they’re enthralled by the latest episode of their favorite show or the next round of their video game. Setting a schedule and getting them to stick to it can make everyone’s life easier. It’s another tool that you can use to build habits in your own life as well.

Make it a game

You can gamify nearly any activity in your life to make them less boring and easier to complete. For kids, this turns mundane tasks like brushing teeth and showering into something that they’ll want to do. The exact style of game you choose will depend on your child’s age and interests. For older kids, something that plays into a game they might already play like Fortnite or Call of Duty might be a better incentive for them than, say, brushing the teeth of their favorite stuffed animal. Be flexible and change things up.

Turn into a group activity

Anyone who’s had kids understands that the phrase “monkey see, monkey do” isn’t just an allegory — it’s a practice. Kids look up to mom and dad as idols and heroes and will mimic what they see their heroes doing. Use this to your advantage and make some of your self-care activities a group activity. Brush your teeth or comb your hair together as a family. It might take a little bit of time for the idea to sink in, but you won’t have any trouble getting your kiddos to take care of themselves once it does.

One of my favorite tactics for getting people to stick to a habit is the promise of a reward at the end. Choose a goal and work toward it. It will obviously vary from person to person. For a young child, the reward might be a new stuffed animal or another toy. A new video game or accessories for their gaming console or computer might be a better fit for an older one. Always focus on positive reinforcement and don’t beat yourself up — or let your kids beat themselves up — if they forget to brush their teeth one night. It takes a while to build up these habits, and missing one night isn’t make their teeth fall out.

When it comes down to it, the best advice I can offer are the three words my kids hate hearing when they’re struggling with something: practice, practice, practice. You’re literally rewriting the pathways in your brains. That takes time and repetition. The more you practice and the more your kid’s practice, the easier these tasks become, and eventually, they’ll be second nature, and you won’t have to remind them as often — or even at all, once they develop the habits on their own.