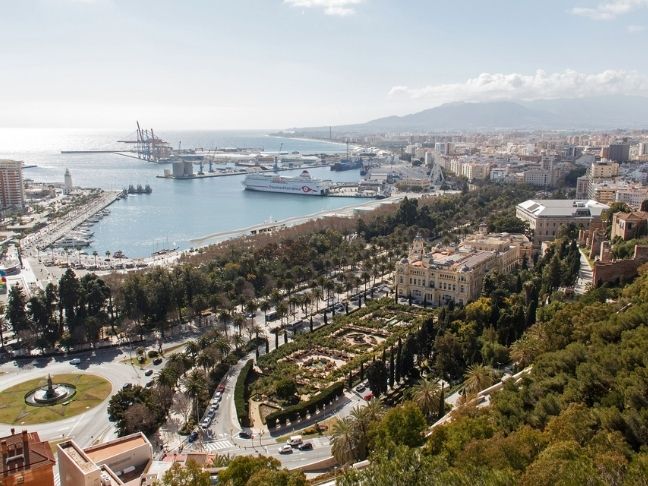 Image by Manfred Zajac from Pixabay

By the west end of the Mediterranean, there is a region once renowned for its tourist attractiveness which has suffered, throughout the last 20 years, the competition with other popular seaside resorts. We are talking about the Spanish Costa del Sol, the last Mediterranean outpost before crossing the Strait of Gibraltar.

In the second half of last century, this strip of land overlooking the Mediterranean, in the southern part of Andalusia, was – along with the French Riviera and Sardinia – among the most popular tourist destinations in Europe. With the outburst of new locations, in particular the Baleares Islands, the Costa del Sol has become the “buen retiro” for the oldest generations of tourists, while the youngest ones started to prefer Ibiza and Formentera’s lively and electrifying nightlife. For at least two decades, cities like Málaga, Torremolinos, and Marbella have worked placidly as retreats for golf courts lovers and wild movida haters, with their villas by the beach and a quiet, sometimes drowsy, lifestyle.

Nevertheless, by the last two years, a fresh wind of renovation has started to blow all along the south-western Spanish coast. New tourism enterprises have started to invest again in the Costa del Sol, proposing a radical revamping of all the local facilities. The idea behind it should be offering a credible alternative to the most crowded seaside locations of the area, by focusing on sustainability and biodiversity. In fact, the Costa del Sol is popular for its variety of landscapes, from the typical Mediterranean beaches to the mountains and the plateaus behind. Moreover, the average pollution is among the lowest of Western Europe, for what concerns both air and sea.

Image by panoramicvillascosta from Pixabay

Another vantage point could be boasted by the local facilities: their affordability. You simply compare the average cost of Costa del Sol holiday apartments and villas with those listed in similar locations along the Mediterranean: the comparison is ruthless. And this is one of the primary reasons why the majority of European operators look at this area as one the next rising stars in the tourism industry.