The Middle East is magical. It is full of amazing sights. And from 2019, Saudi Arabia is awaiting the tourists too. Let’s discover this new part of the world.

Photo by Konevi from Pexels

The world of the Middle East is one of the most characteristic examples of the ‘familiar unknown’ world. The image of The Arabian Nights, the fabulous world of the East, the exotic cultures, or just the bustling bazaars all live somewhere inside us. The Middle East is a magical place, where a multitude of experiences awaits tourist that can only feel here.

What do I mean? 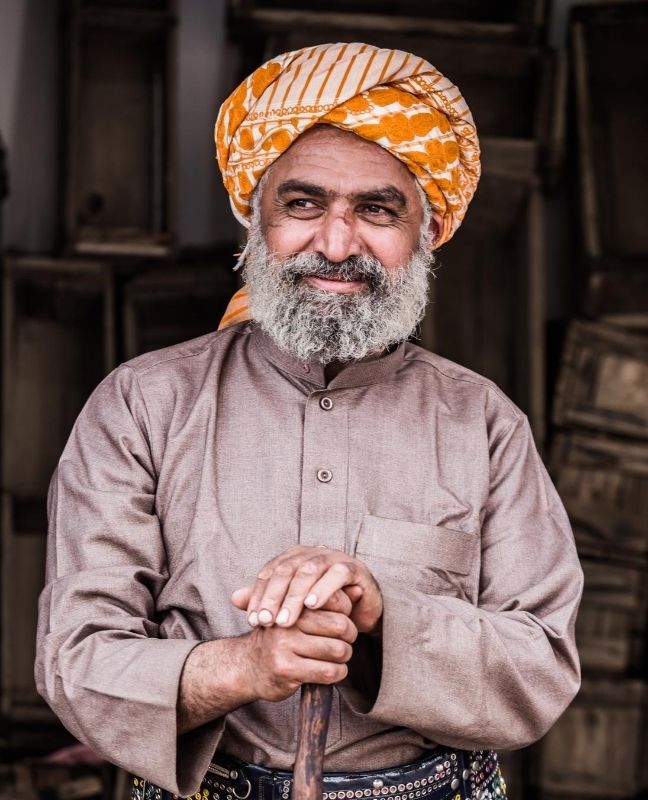 Photo by mohammad alashri on Unsplash 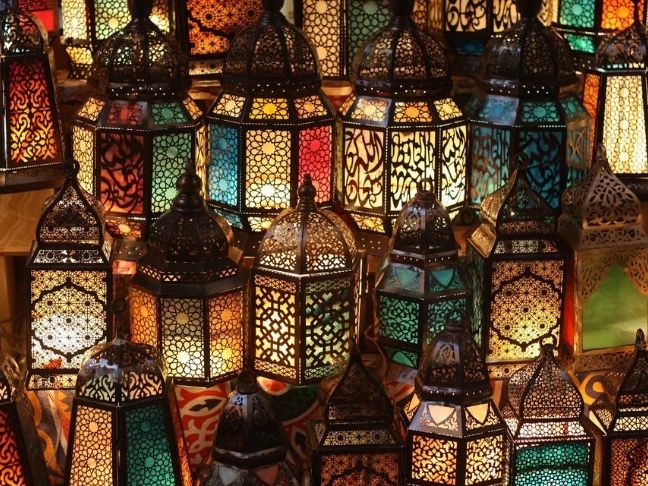 Image by Manuel Selbach from Pixabay

Tourists could travel all over the Middle East, except one country: Saudi Arabia. But in 2019, the Kingdom opened its borders to foreign tourists too. So it’s time to discover this astonishing land.

The easiest way to travel all over the country is to fly with Saudi Airlines. It has twenty-four domestic destinations, and among these cities, we can find several ones that are worth visiting, for example, the country’s five UNESCO World Heritage Sites, the Red Sea coast, and the Empty Quarter (Rab el-Háli).

Visitors interested in the World Heritage Sites will be amazed at the authentic cultural experiences, the breathtaking natural beauties, and many other treasures that Saudi Arabia offers for them.

If you are not a travel expert, but you don’t want to miss any of these incredible spectacles, and you want to have the best accommodation you can, just check the Saudi Arabia’s flight deals to optimize your travel plans inside the Kingdom. 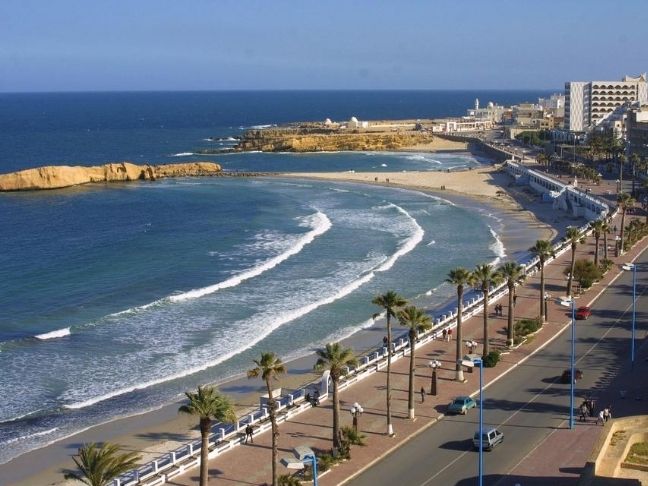 Image by David Mark from Pixabay 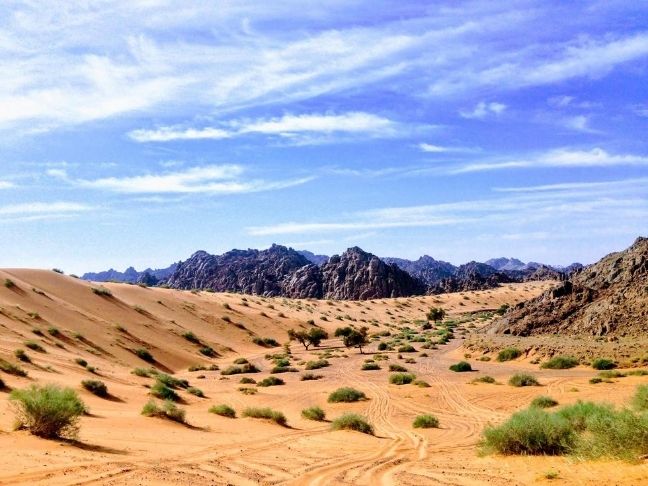 Photo by Rabah al-Shammary on Unsplash

The Arabian Kingdom was closed for so many years for foreign tourists. After the opening of its border, anybody can admire its natural beauties, its amazing historical buildings, and archeological sites and can enjoy the swimming and diving in the Red Sea and the road trips in the desert or the snowy mountains.