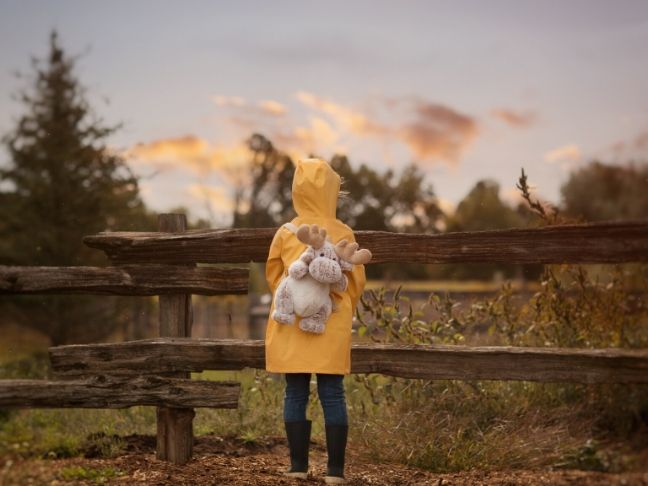 Photo by Tetyana Kovyrina from Pexels

Peace is an important aspect to society, nation and the world at large. We have world legends who have advocated for peace all their lives. Children have not been left out in the campaign of letting peace reign. With all the naivety in kids, you may not expect anything sensible from them. But from the look of things, the insight in some kids supersedes their age. Children understand the value of peace. Some have even grown to become world peace champions.

Meet a peace champion who started at an early age

Prem Rawat from Northern India is a world peace ambassador. Maybe it will surprise you to know that as early as 4 years, he started addressing the public on matters related to peace. Also, at 13 years he was called upon to address the masses in Los Angeles and London. Till to date, his peace message is unmatched. His passion for peace is evident in all his peace lecturers.

He is just one among other children who have tackled the topic of peace publicly. This begs the question, what does a mere kid know about peace? Here are some of their interesting ideas for living in peace.

We have to value peace and fight for it

Children also believe in the value of peace. It’s priceless and everyone must seek and pursue peace. Hilary now 15 years started a peace campaign at 12 years. He is from Ghana. He is from a Volta region and his community is poor. His parents were so poor but thanks to Dove Children`s Foundation, he got some help.

He was brought up in a region where violence and inter-ethnic conflicts are the order of the day. This compelled him to mobilize other kids and they started a peace campaign. Today, he leads over 30 local peace campaigns across other regions too.

Kids can be funny, just the other day a lady`s post caught attention on a social media platform. The lady in question is a fashion designer. So she wanted to give her son a present and decided to seek his opinion. To her surprise, the son asked her to make her a school t-shirt with an inscription of “I want to be your friend”. The mother was curious and wanted to know why her son opted for such as writing on his t-shirt. According to him, he wanted to create peace for children who are bullied in his school. He wanted them to know that he wanted to be their friend. A wonderful soul indeed.

Saying no to discrimination

Children fighting for peace have stood strong against discrimination. They believe that discriminating against people based on their social status is against the principles of peace. Ailyn, a simple girl from Costa Rica speaks for Civic Peace Center. She started the role at 17 years. During the 2017 International Women`s day, she presented a video advocating for gender equality.

Speak up! Even little voices can attract attention

Children know that they are just but minors, but according to them, peace is only possible if you can speak up your mind. When oppressed, speak up! When in need, speak up! This is regardless of age and social class. For instance, Eva a teenage girl from Tanzania wrote to Barack Obama concerning education barriers.

This was after missing school several times since their clean water source was miles away. Despite her parents being farmers, her plea reached Barack Obama and the government promised to put up clean water sources in the area.