Why you should take your kids to Disney World while they’re still young? 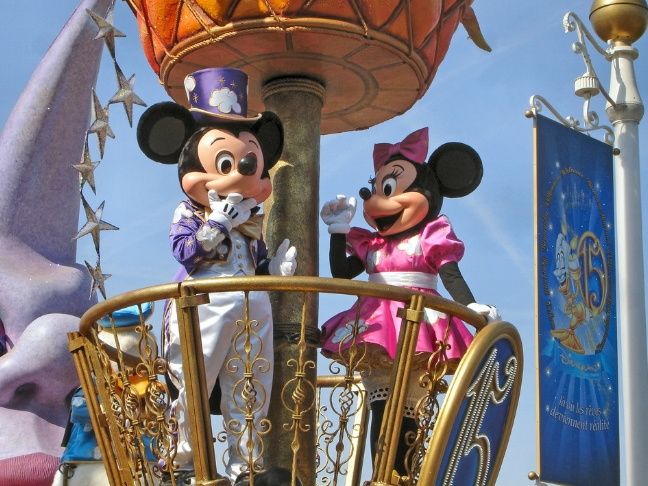 Image by Aline Dassel from Pixabay

Eventually, most families wind up at Disney World for a magical trip, but what is the best age to take your kids, though? You want them to remember the trip, but will they enjoy it as much when they’re older? Disney World has done a great job developing experiences for guests of all ages, but it will always be a place for children.

Small children benefit the most, and as a parent, you have more reasons to take your kids when they’re very young than you may think. Whether you’re looking for some sentimental magic or some practical budgeting, your kids’ age means everything.

Most attractions are designed for small kids

Children of all ages enjoy Disney, but the park is ultimately designed for the ultimate dreamers: small children. How many adults do you know who actively dislike It’s a Small World? Little kids just don’t have the same reaction. They aren’t looking for the flaws in the singing, dancing animatronics, and the slow boat ride is just their speed. When they see a person dressed up in a stiff-faced Mickey-Mouse costume, they aren’t rolling their eyes. They just want a hug! Disney may be fun for all, but it key attractions are all targeted at the youngest demographic.

Kids’ tickets are cheaper – or free!

This may come across as a little mercenary, but every parent knows the pain of school shopping lists, surprise doctor visits, and unplanned braces. If you can make wonderful memories without spending wonderful amounts of cash, that’s just pure magic, right? While Disney World will never be a cheap vacation, it doesn’t have to cost as much as you think. Kids under nine get reduced-rate tickets for park entry and experiences.

You can take babies and toddlers for free, though! Any kid two and under gets free entry to the park, free entry to character meals, and even free rooming at Disney resorts. Naturally, they need a paying adult to go with them, but taking your two-year-old while they’re still little can save you hundreds of dollars.

Kids get to wear costumes

Teens and adults don’t get to wear costumes to Disney World. It makes sense, and it’s for safety reasons, but it’s still a bit of a bummer, especially for older kids who love to dress up. “Disney bounding” is a way to sort of go in costume, and it has its own charms, but it just isn’t the same.

However, little kids can still wear whatever they want, from a character t-shirt to a miniature ballgown. Take your kids while their dreams can still come true, while they can still twirl in their princess dress with Cinderella or compare pirate gear with a real swash-buckler. If you can get them some Disney backpacks to carry their stuff around as well, that would be the highlight of their childhood. 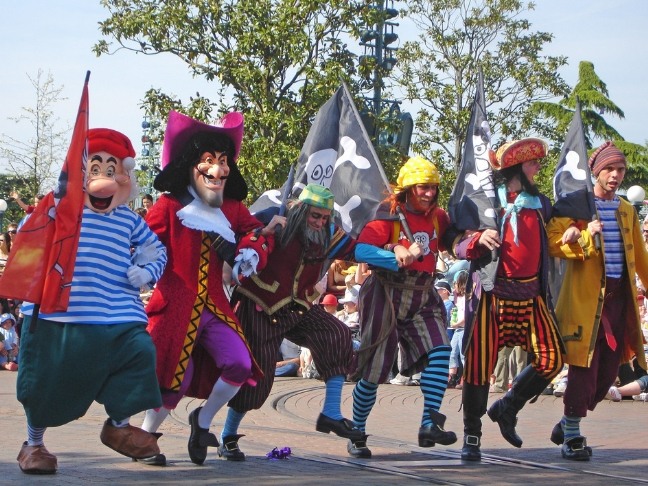 Image by Aline Dassel from Pixabay

Staff are trained to help families

Frankly, a lot of families are just too daunted by the idea of managing small children while trying to navigate the endless labyrinth that is Disney to even attempt the trip. That’s one of the key reasons so many parents insist that they want to wait until the kids are older. They also say they want the kids to remember the trip, but we all know the truth: you’re terrified.

Don’t be! Disney understands its audience, and Disney World staff know how to help you all enjoy your trip. FastPasses and a rider switch pass will let you take turns going on rides with the kids. Whoever doesn’t ride can manage the smaller kiddos (or scoot off to enjoy one of Disney World’s fine adult beverages – no one’s judging you).

There are plenty of changing stations, drinking fountains, and transportation options when it’s time for a nap. If you’re having any kind of problem, the staff can help. They’re trained to deal with meltdowns – from toddlers and parents alike.

Your kids will still let you take pictures

Despite the fact that selfies are all the rage, kids still get amazingly camera shy as soon as they develop a social consciousness. This can hit as young as six or seven, and suddenly your baby is tucking and rolling to dodge cameras at family functions. This makes capturing precious memories very difficult.

Since Disney focuses so much on making family memories and providing fantastic photo ops of all kinds, it’s best to visit when your kids are still eager to smile for the camera. It won’t last, but those pictures will!

You get to experience the magic through your kids

Traveling with kids is an adventure, sure, and it isn’t always as cheery as a Disney film. That doesn’t mean it isn’t worth every second of your toddler’s nap-time meltdown to see them seizing on Donald Duck’s spindly leg, though, and screaming about how much they love ducks.

When you go to Disney with your kids, you see the magic through their eyes. Nothing is ‘fake’ or ‘cheesy’ or ‘stupid.’ It’s all magic, and I know my kids’ wonder was infectious. You share all their joy and excitement. Sure, it’s harder to go on the bigger rides or check out Disney’s fine dining angle, but really that was never what Disney was about.

Children can truly experience the magic

We all want Peter Pan to stop by, dub our nursery Neverland, and make it so our children never grow up. They do, though, and that changes how they see the world. Take older kids to Disney and they’ll go straight for the thrill rides. It becomes just another amusement park for them. Take small children, though, and Disney truly comes to life. Even if they don’t remember the details, the idea that magic is real and everything is possible will follow them home and stick in their imaginations. That’s the heart and soul of Disney, and it’s the ultimate reason to pack up your crew and set sail for adventure!

The Disney empire may last forever, but your kids’ childhood won’t. Take them young, take them early, and take your camera! It’s magic for the entire family.

Nick loves to travel in nature as well as experience all the major tourist attractions. He also founded Global Backpackers to share his experiences with fellow travelers.