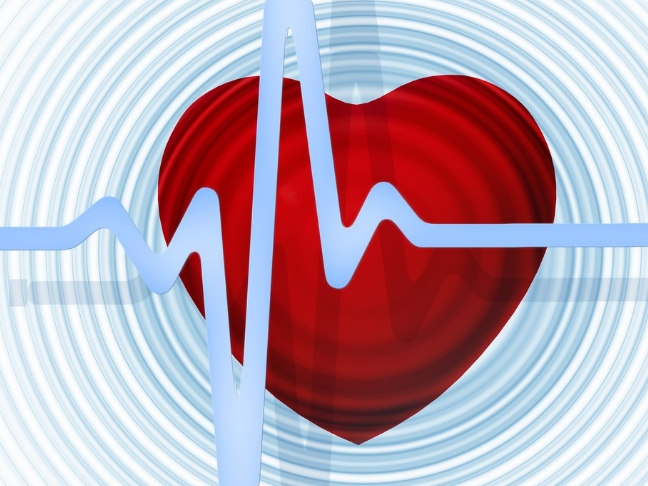 Image by Gerd Altmann from Pixabay

Parents do everything in their power to protect their children from the dangers of the world around them. From educating them about how to deal with hazards like crossing the road to making sure they get enough sleep at night, it’s a parent’s duty to ensure only the best outcomes for their children.

Children’s diets must also be carefully regimented to ensure they receive the correct amount of nutrients every day and also that they aren’t ingesting anything toxic. Also, any parent must be diligent in where they allow their children to play so no environmental toxins make their way inside the bodies of their little ones. Those two aspects are very important when avoiding a modern scourge on children, heavy metals. Unlike junk food or strangers, it’s harder to keep heavy metal ingestion on your radar since they can sneak in from the strangest of sources. Some heavy metals like copper and iron are essential to healthy childhood development, while others like lead, mercury, and manganese have been clearly proven to have adverse effects

One heavy metal in particular, lead, is known for increasing aggression levels in children which contributes to major behavioural issues. Exposure to lead from lead paint in children’s toys and previously from leaded gasoline is associated with children developing a predilection for violent behaviour and a tendency to act out. What might seem like a phase or bad mood might actually be symptomatic of heavy metal exposure. These changes in behaviour persist into adulthood, with multiple studies seeing that violent criminals are more likely to have had exposure to lead during their formative years.

In recent years mercury exposure has been thought to be a potential catalyst for the explosion in childhood autism diagnoses in recent years. Children who grow up in environments with higher levels of mercury in the ambient air are found to be much more likely to develop autism and even low amounts of mercury exposure such as through fish or dental work is associated with a major decrease in IQ points and other learning disabilities. Those who are interested in a more comprehensive list of heavy metals known to cause autism are well served by the page at https://microbeformulas.com/blogs/microbe-formulas/back-to-basics-heavy-metals-what-are-they-and-why-do-they-matter. Some people have connected vaccines to autism since there is a compound named thiomersal that contains mercury found in most vaccines, however the link is dubious at best and parents are much better off worrying about environmental sources of mercury as opposed to vaccines.

Not just one but several heavy metals are associated with a higher rate of ADHD in children.  These include lead, mercury, and manganese. Exposure to these metals causes a decrease in a child’s ability to focus on tasks for extended periods of time, as well as other issues such as learning retention and the ability to think critically. These effects can happen through prenatal or postnatal exposure to these heavy metals, making it doubly important to protect against heavy metal exposure while a woman is pregnant with her child.

Every parent wants their child to thrive in their environment, but exposure to arsenic during youth has been shown to reduce a child’s mental capacity. While not as drastic and easily noticeable as ADHD or autism, this reduction in intellectual function can result in a child not living up to their true potential. Common sources of arsenic include factory farmed poultry and contaminated soil. Aluminum in particular is noted to be associated with poor memory and attention in children.

The body is a complex machine with thousands of chemical reactions occurring within it each and every second. When a child is exposed to high levels of lead, the body has a difficult time absorbing calcium which leads to poor development of bones, teeth, and just about every other structure important to bodily function. Should the levels become extremely high, it’s possible for a child to develop serious kidney issues that could result in the need of dialysis or even death.

Just about every type of intelligence can be negatively impacted by heavy metals, including verbal skills and the ability to properly articulate how one feels. Children with abnormally high amounts of any heavy metal are occasionally found to have difficulty grasping relatively simple linguistic concepts, choosing instead to speak through gestures and facial expressions as opposed to using language.

Increased risks of dementia and Alzheimer’s later in life

When a child is exposed to high levels of aluminum in their early childhood the metal has a tendency to accumulate in the brain and stay there for a significant amount of time, if not permanently since the body has very little in the way of mechanisms to remove the aluminum. Besides behavioural issues and learning disabilities in the short term, high levels of aluminum in the body are associated with a much higher risk of dementia later in life.

In our heavily industrialized world where the byproducts of industry aren’t always carefully disposed of, heavy metals can find their way into the bodies of young children extremely easily. It’s important to know exactly where your child is playing, if you live near a manufacturing plant it might be worthwhile to limit your child to playing only on materials that don’t absorb heavy metals readily and to make sure they don’t put anything they shouldn’t in their mouths. Also, any water given to children should be filtered to reduce the chances of any heavy metals from the water supply being consumed. Minor exposure to heavy metals is unlikely to cause serious harm, but chronic and long term exposure is a recipe for disaster. So long as you are cognizant of the threat of heavy metals it is fairly simple to reduce your child’s exposure to ensure they grow up to be healthy and strong.