Growing up is difficult, especially for children who suffer from growing pains. Here are the most important things you need to know about growing pain for your kids. 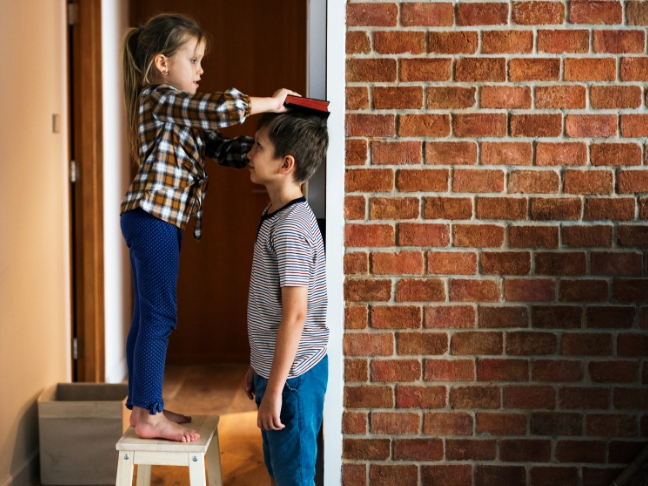 These pains tend to happen at night and usually occur in both legs. The pains can be so intense that children will wake up crying in the middle of the night.

The challenges of growing pains

What does the research say?

Researchers have studied the pathology of growing pains for decades and have yet to find the exact cause of the problem. According to a study reported in the BMJ in 2006, several factors have been ruled out, including:

What researchers did find is that the name “growing pains” is a misnomer as no connection to growth has been found. The researchers felt that a better name would be “recurrent limb pain in childhood.” The researchers also found that if there is no sign of limping or immobility, the children with growing pains are unlikely to have any underlying illness. Children who have growing pains often limit their own activities by themselves and get back to being active once they feel better.

Herein lies the rub. Because growing pains seem to have no pathology, parents often think their children are faking it. For children with these pains, they are uncomfortable. They can be very painful at certain times of the day and then non-existent at others, which is what makes parents doubt their children’s honesty.

One way that parents can help their children manage the growing pain is to use chiropractic care. Children with growing pains have responded well to spinal manipulative therapy over the course of several weeks. This was found true in a 2011 case study.

It is commonplace for children to receive chiropractic care even as young babies. Their spines are manipulated in the birth canal and chiropractors work to bring their spines back into alignment. Not all chiropractors are trained to work with children, so it is wise to find a chiropractor who specializes in treating children and adolescents. In a 2002 study about the efficacy of chiropractic care for children, the results showed that if the care is used as intended – for musculoskeletal conditions – that it was a worthwhile treatment option.

How to reduce the pain at its peak

There are other ways that children can be relieved while experiencing growing pains. Along with taking the pain seriously, parents can help their children by using a heating pad and massaging the area. Since children describe growing pains as feeling like a muscle cramp or a spasm, the heat and massage do bring relief. Older children might appreciate help with stretches like calf, hamstring, or quad stretches. Whatever you do, do not give your child aspirin to ease the pain. If you must give a pain reliever, an appropriate dose of ibuprofen or acetaminophen might help. It is also wise to keep your child hydrated, too.

Children are comforted knowing that other children experience the same thing. So, if your child does experience growing pains, let your child know that he or she is not alone. But, don’t do it in the middle of the night when the pains are at their worst. Have a conversation about growing pains during the time of day that your child is feeling good and is open to listening.

When to call your health-care provider

Parents should pay close attention to their children while they are experiencing pain. If the pain is accompanied by other symptoms, then it is important to see a health-care provider. One of the first signs that something could be wrong is the age of the child having pains. Even though some children experience growing pains up to age 18, it is rare, especially if the pains first happen when the child is older than 14. This could be a sign of something more serious and a physician should be involved.

It is also wise to look at the area that hurts while growing pains are happening. The area should look normal if it is growing pains. But, if you see any physical problems like bruising, swelling, or skin color changes, then you should contact your health-care provider. It is also important to contact your provider if your child is limping, has limited movement, or has pain that lasts all day or is in only one leg.

Track the pain to look for patterns

Parents can do the same thing by keeping a journal of the bouts of growing pains. It can be helpful to see if there are any patterns. 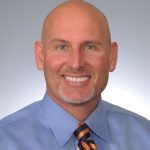 Dr. Brent Wells, D.C. has been a chiropractor for over 20 years and has treated thousands of patients. He founded Better Health Chiropractic & Physical Rehab in Alaska in 1998 and is a member of the American Chiropractic Association and the American Academy of Spine Physicians. Dr. Wells is also the author of over 700 online health articles that have been featured on sites such as Dr. Axe and Lifehack. He continues his education to remain active and updated in all studies related to neurology, physical rehab, biomechanics, spine conditions, brain injury trauma, and more.