Here are 3 family movies you don’t want to miss this year. 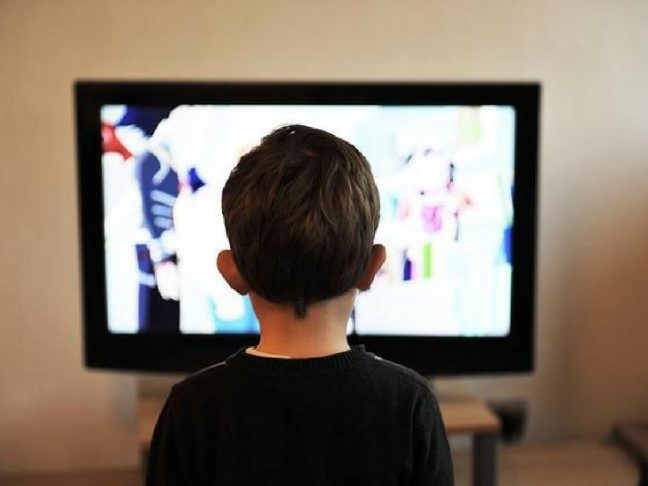 If you’ve been on the computer for hours on end trying to pick a good quality product from the best product review site AuthorityAdviser then you better take a breather and try to relieve the stress of everyday life by spending quality time with your family.

It’s not your fault for wanting to research something so you can get your money’s worth. But remember that your family is equally important, if not, more.

There are a number of ways to spend time with your family. You can go on a family vacation, eat out at a nice restaurant, go to the beach together, but let’s be honest here, nothing beats watching a movie together at home with pizza and popcorn.

It’s relatively cheaper and more convenient for everyone. So here are 3 movies that you should consider watching with your fambam.

This is the third sequel in the Despicable Me series. This film is about a changed supervillain who is named Gru and is voiced by Steve Carell, and his spouse, Lucy who is voiced by Kristen Wiig. Both of them are agents of the Anti-Villain League.

In this movie Gru, his wife (Lucy), and their adopted daughters (Margo, Edith and Agnes) are invited to meet with Dru, who is Gru’s twin brother, in Freedonia.

Although the violence includes a destructive super-sized robot and high-tech weapons, it is mostly silly and cartoonish- so you have nothing to worry about on that front if you’re a parent.

This third installment is generally heavier on the action genre compared to its prequels, Despicable 1 and 2.

There are quite a lot of explosions and chases. The language is generally mild- the extent of which is “boobs”, “screw up”, “failure”, and “loser”.  And the minions sometimes look partly nude – but come on, they’re minions! Gru and Balthazar Brat, the villain, also have their partial nudity moments. This is nothing to worry about since the makers of the movie has strategically covered the important parts with bubble gum.

Like the previous Despicable Me movies, strong interpretations about friendship, communication, teamwork and strong family bonding is to be expected. 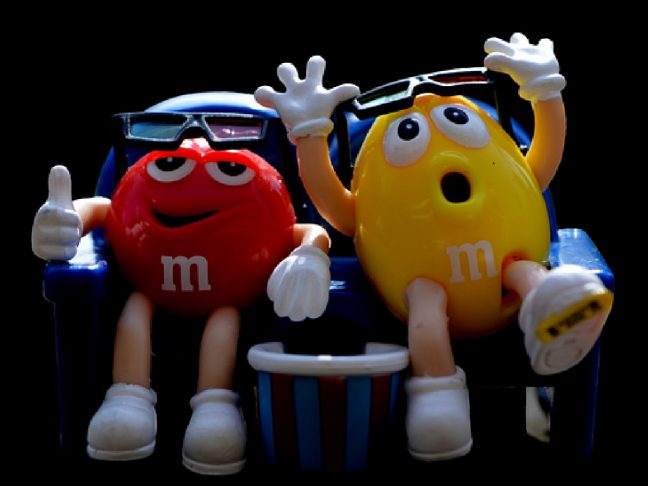 This is the continuation of the smash hit Guardians of the Galaxy movie. It presents Marvel’s disparate crowd of space outlaws battling and fighting together. This is a great movie because it exemplifies the spirit of unconditional family bonds, friendship, and the spirit of teamwork.

Although it’s mostly appropriate for tweens and older, it packs a lot of interesting drama for kids of all ages. Especially since Groot is so adorable, you won’t be able to take your eyes off for a minute.

Expect a lot of weapons and fighting in this movie. Weapons range from guns, swords, bombs, high-tech machine weaponry and more.

There are romantic tensions, drinking scenes, and skimpily dressed women. But in entirety, this is of a mild quality compared to other superhero productions.

As parents, if you’ve been a fan of Japanese anime movies in your childhood years, then this is a great movie to watch with the wife and children over the age of 12. It portrays the romance of two teens, a small town girl and a city boy.

They sporadically wake up in each other’s bodies – not knowing why and how.  There are some parts of when the boy, takes an interest in touching “his” breasts when he awakens in Taki’s (the girl) body.

And there are also scenes when Taki inspects Mitsuha’s parts when they are in their swapped state as well.

The story mostly is centered on the lives of 2 youngsters living in different places and trying to figure out why they have been unfortunate enough to have swapped bodies.

There are scenes where adults are at a gathering drinking liquor, an older teen smoking cigarettes, and occasional insults such as “pervert”, “stupid”, and “shut up”.

This film focuses on empathy, curiosity and compassion. It’s a wholesome movie that strongly depicts the meaning of falling in love with another person.