Life is lovely when it’s happening, but I could stand it if it were to be a bit less eventful especially concerning the fights between the children. 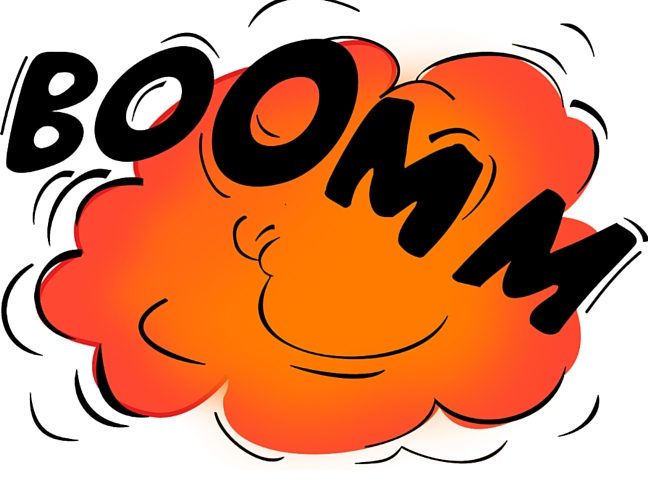 Thanks to my children I’ve been living in a big family for quite some years now and to this day, I haven’t been able to understand, how siblings – who otherwise have a good relationship and theoretically love each other – could almost kill each other over unbelievably little things or even join hands against another sibling.

I grew up as an only child so I felt inexplicable fear when one day I saw my two children – I only had two at the time – fighting over a seemingly ordinary LEGO-brick, of which there were at least a dozen more living on the bottom of the container.

I immediately ran to divide them, before BigGirl’s and BigBoy’s fight could carry on and on even end with one or two green-blue blotches at ankle-height eventually.

I always thought that my children would never fight with each other over toys. They would well-behavedly wait until the other gets bored with it and play with it only then. And jealousy – as an unknown term – would stay away from us as far as it could. Just the way a rookie mother would imagine! On the contrary, sometimes the house is loud of shouting about who, when and why took something the other wanted as well as why they wouldn’t give it back immediately.

The reasons of the fights between siblings will probably stay a mystery to me forever, but the fear felt at the beginning of the fights is over, moreover I don’t run and divide the children. I let them handle their misunderstandings by themselves. Of course, the fact that I don’t interfere the moment I suspect a fight doesn’t mean I don’t observe, but I stopped interfering as an upper power. Although I still stop the fights from becoming physical. (Sometimes though, when I really am fed up with them, I imagine putting it upon the web: bet who’s going to be the winner of the ongoing family box match… of course as I said, I only imagine it).

The reason of my decision

Why would I decide to do so? The most important reason is that I’m me and they’re different. Because we react to different situations in different ways, and fights are no difference. BigBoy gets aggrieved, BigGirl mopes, MiddleOne is a door-shutter, Fourth is vehement and resentful and LittleBoy is bity. It’s not easy to get so many different types of behavior under the same belt.

In my experience there are quite some reasons against ending conflicts with parent-power, as the truth-maker adult. While I did so, conflicts had taken place a lot more often, since the children didn’t feel the urge to find solutions to their own problems, mommy will tell them what’s up… Hell no!

The fact that I’m an adult and they’re children was also an important factor when I made my choice: I see the world differently than they do, my solutions don’t always fit into their worlds. Let me explain. A few days ago I suggested to Fourth and MiddleOne that maybe they should play with the LEGO-lightsaber in turns. In turns? What an insane idea! They’d rather help each other search for another piece – which had disappeared ca. 2 weeks earlier – just to show me, that playing in turns is so childish.

Since I would rather take part in solving these problems as a mediator, my children show great improvement in knowing themselves: they can fight for themselves and their interests much better, they know the reasons of the behavior of children of their own age, with whom they can fight, who can be persuaded with sugar talk and with whom it’s worth it to even fight a bit physically as well, because they’ll make peace in no time.

Therefore the immediate intervention and the mighty words of the parent are gone, and though there are still some fights, we are on the best way to general peace.