The mother of a large family doesn’t stress. Why would she? It won’t decrease the number of children, only increase that of problems. 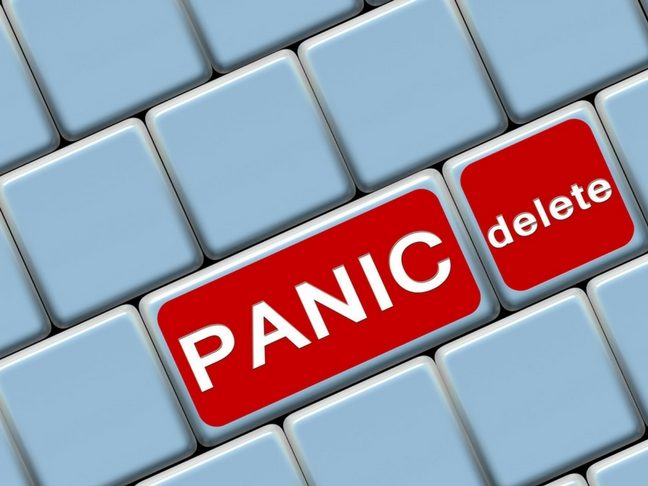 I can honestly say that I used to stress a lot more as a parent of only two children compared to now when I have five of them. I was facing problems of a different nature back then, and as I had time to think about them (at least more time than I have now) and therefore they seemed to be larger than they really were. Now that I am surrounded by a small football team’s worth of children, I don’t have time to think about the problems and this way stress is reduced as well. Isn’t it interesting?

It doesn’t feel like the duties that have to be fulfilled are proportional to the number of children. In a large family, the parent has to interact with the group of children as a whole. The number of difficulties may not be higher, but their nature is certainly more varied. Having one child the question of ’which of my children’s programmes am I supposed to attend’ simply doesn’t arise. On the other hand in a large family you don’t really have to worry about your children being alone.

With the first child one keeps thinking and overthinking things and doesn’t act according to gut instinct. This is exactly what I used to do: I read textbooks and took notes, I tried to stand up to the challenge. With our third child I gave up trying because I realised I didn’t have a chance and I learned that participation is more important than winning.

Thinking and spaculating has been replaced by a feeling of it-just- has-to- be-done and that’s exactly what makes it all work. When BigBoy was born, a whole new world opened up before me. I found myself facing challenges and problems I didn’t know existed. All of a sudden I had a whole lot to do: feeding, clothing, lulling, rocking, bathing… all of these done following a schedule while keeping the baby’s needs in mind and also eating healthy, sleeping a lot and coordinating our household. Needless to say, it’s pretty near impossible to do all these things perfectly right off the bat.

As time progressed and the number of children increased, it gradually became routine and I let a healthy level of deleriction take over. This means that not everything revolves around the individual children and the world doesn’t end if they have certain tasks as well and we aren’t slaves to satisfy all their needs. 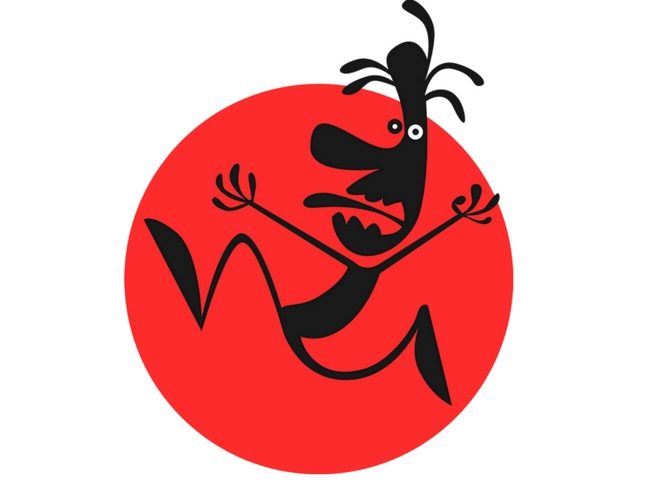 Over time I’ve learned to accept if from time to time the food I put on the table is not a 100% bio/healthy or if I end up ordering instead of cooking anything at all. I’ve also learned to ignore my children’s blackmailing attempts to get the newest Playstation that little Stevie next door also got. By the time we had three children I stopped having a guilty conscience because even though we might not afford a Playstation, they get something very special by living in a large family, something that Stevie can’t get simply because a large family is completely different from a household with one or two children.

I could say that having many children makes you normal which might sound a bit strange coming from me – as sometimes I can barely stay cope with the multitude of duties and responsibilities – so saying it keeps one in line might be a better way of putting it.

We don’t have the luxury of letting extremity take hold of any aspect of our lives, because we neither have the time nor the capacity to deal with it. I don’t mean to compare small and large families or to evoke slogans like ’Strength in siblings’, I’m merely thinking of a few basic facts. One of them is that I don’t ever have to consciously try not to spoil my children or get carried away when buying presents because we simply don’t have the budget for it. There’s not even the possibility of yielding to templtation, so there’s no stress. Or take the case of a letting your only child go out to the city. Now if it wasn’t one child going alone but maybe two or three siblings, then all the better: they can have an argument in public, they can get lost together and of course when none of them took their phones with them, there’s still the possibility that maybe one of them can vaguely remember which way they’re supposed to go.

It also ceases to be a problem if I – thanks to my more and more diminishing command of mathematics – screw up the amount of food I make, because there’s no amount of food that doesn’t vanish  within a day of making it.

See how much easier it is for me?