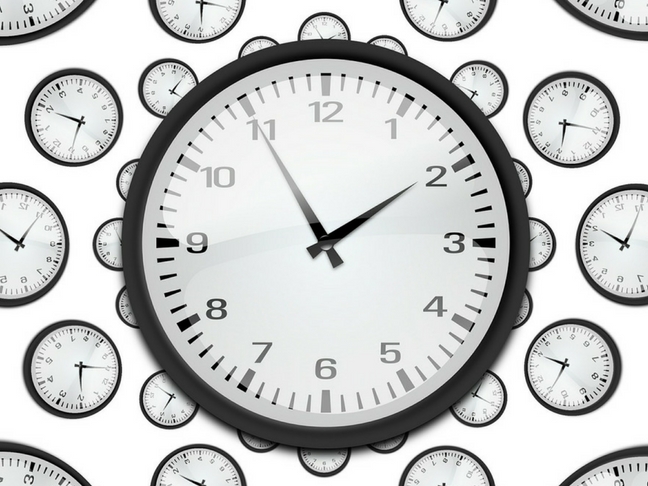 Me and time as such have been living in separate dimensions for a long while. To be exact, it was seven years ago that it first betrayed me (though not for the last time). As the mother in a large family I keep experiencing new challanges with each passing day with the only constant being a lack of time.

Thruth is that I couldn’t think of a time between 7 AM and 9 PM where I’m not in motion or doing something family-related. Five childred can already make up a bit of a crowd, but when it comes to logistics, this feeling gets multiplied in intensity.

Obviously every family with children has daily routines similar to ours: chaotic mornings of breaking cocoa mugs, toothpastes that spontaneously disappear and reappear, backpacks transforming the corridor into and obstacle race course, not to mention half pairs of shoes that are lurking in darkness. Next on is the mom takes care of it’ part including all the seemingly endless and ceaseless chores (the holy six of washing, dishwashing, hanging clothes to dry, doing the shopping, cooking and cleaning the house. The order doesn’t matter as long as all of them are done). Meanwhile the world around me launches into hyperspeed as it’s already noon and the next shift is about to begin: feeding and lulling children to sleep, depending on their needs. 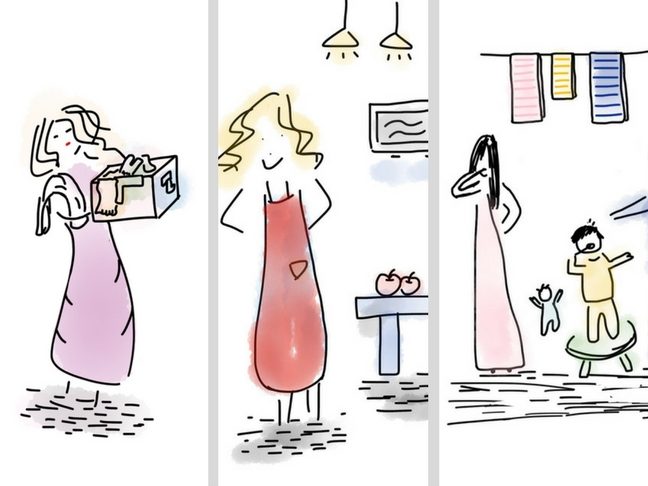 What I would really need is a bit of sleep, but my opinion doesn’t weigh much in this situation. As time passes, the lulling part obviously ceases to be a thing, but worry not, something else will take its place before long: ensuring there’s a continuous supply of food, as it’s quite impossible to make enough food to keep an adolescent away from the fridge for more than half an hour.
While one half of me is greeting those of the kids who are arriving from school, I’m dressing and feeding the youngest member of the family, after which I’m on my way to the nursery school with the phone at my ear to remind everyone not to forget to leave in time for sports training.

Where’s my other half during this time? It’s already preparing for the night shift, because the bathing and dinner are always full of surprise: this is usually the time when I find out about what everyone was supposed to have done for the next day. In all this chaos I sometimes even lose track of which childen have had their baths and which haven’t, so I have to rely solely on smells.

Lastly, the time for the the bedtime story arrives (half-read, half-remembered) along with the final chapter of trying to simultaneously put five children to sleep using four hands. After this last great feat Husband and I sit side by side on the canopy, leaning to each as we try to regain our human form till the not so distant morning.

4 thoughts on “Time, the Non-Existent Concept in The Life of A Large Family”