Everyone agrees on the fact that living with five kids demands big spacious territory.

So we do. But we have lived in a relatively small two-story apartment – correlating to our family’s extent – with a living room and two separate bedrooms: one for us and one for our all kids.

I always admired in the home design magazines amazing kids’ rooms: perfectly customizing space, beautiful loft beds made by carpenter, staggered bunks, smart storage tips… We’ve tried to do the same – separating them with curtains, furniture, using useful our vertical space – but it didn’t really work. Maybe it was my fault, I don’t know, but magazines’ pictures are at odds with reality… at least in my family.

The change was brought by the year 2014.

But let’s start at the beginning! When we moved into our flat – in 2003 – we didn’t expect we would have five kids in the close future. But it happened. Our 1130 sqft apartment which was more than enough for two persons after the birth of our children suddenly proved itself to be too small.

With even three kids we didn’t bethink ourselves of changing (selling and buying a new one or giving it a makeover), but after the birth of LittleOne the situation was no more intolerable and unbearable.  We had to solve our apartment’s problem because our kids’ behavior and needs became more and more diverse and pressure between them – and between us too – was increasing. 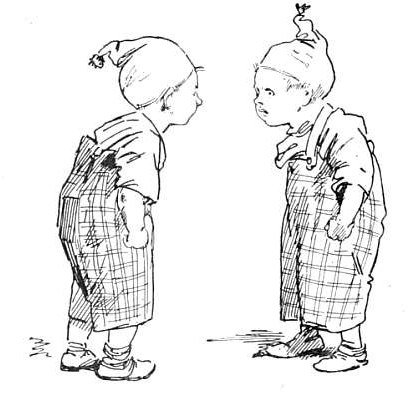 First I had to convince Husband. It was hard. He advocated the moving… I’ve never been able to understand why. The property market has been slack for years in Hungary and I really liked the district where we lived so I didn’t want to move. I stood up for a complete makeover. And finally I won!

In August 2014 we had a go to our apartment makeover. How we did it? Let’ see it in pictures!

(Our apartment was featured in IKEA Family Live Magazine, so if you want to see more pictures, just click here!)

It is said that children who grew up together in a common room may create bonds they might not otherwise if each had their own room. After the makeover, we’ve noticed just the opposite.

The number of conflicts between our children was reduced: BigBoy and BigGirl can retreat in their own rooms – they can close the door on themselves – if they want and the others respect this. The scene of common playing was relaid to the common family places, to the living room and the kitchen… and to be honest it’s much more easier for me, I can have my eyes on them and I don’t have to run up the common kids room to do justice: the red or the blue Lego figure is stronger in the imaginary battle.

On the whole our apartment makeover benefited us all.

What do you think? Was the makeover worth the effort?

26 thoughts on “Before & After: Our Apartment Makeover”